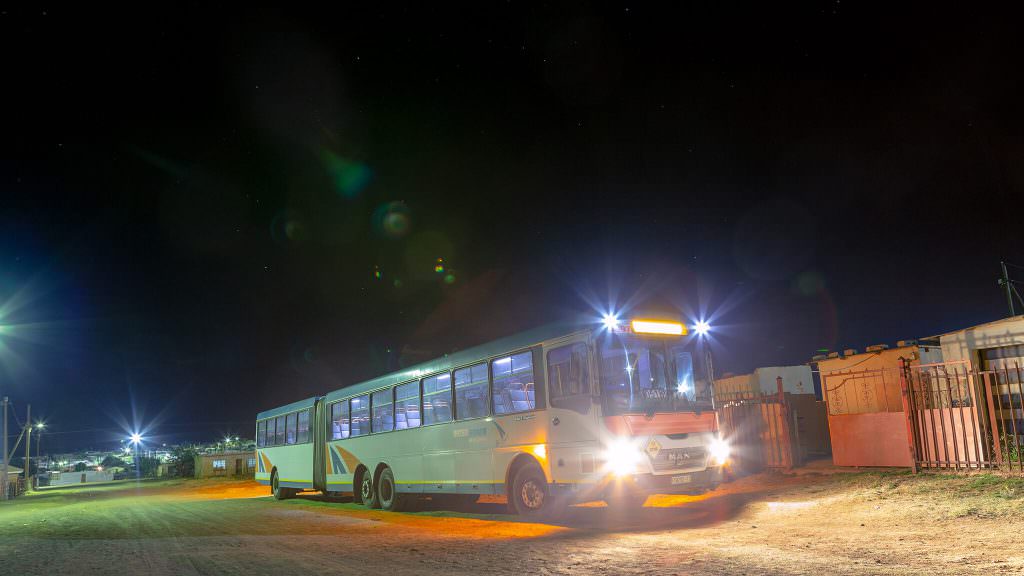 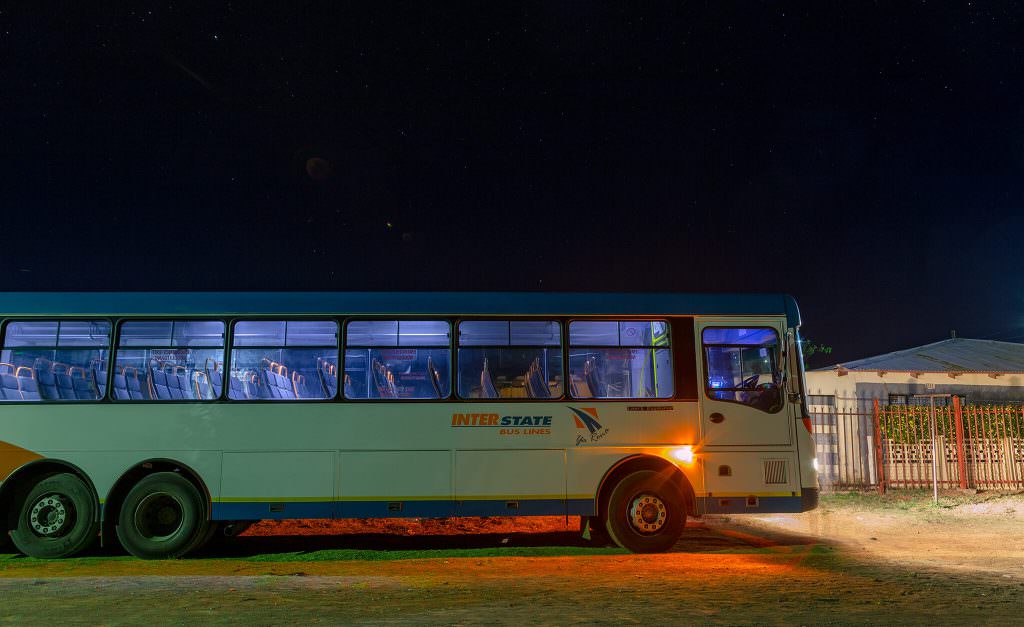 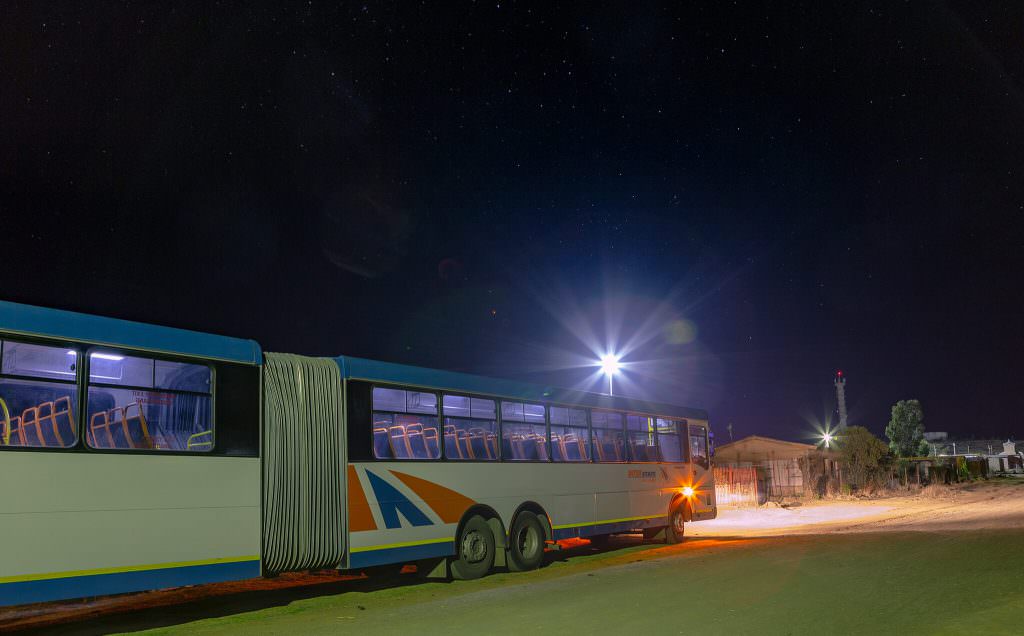 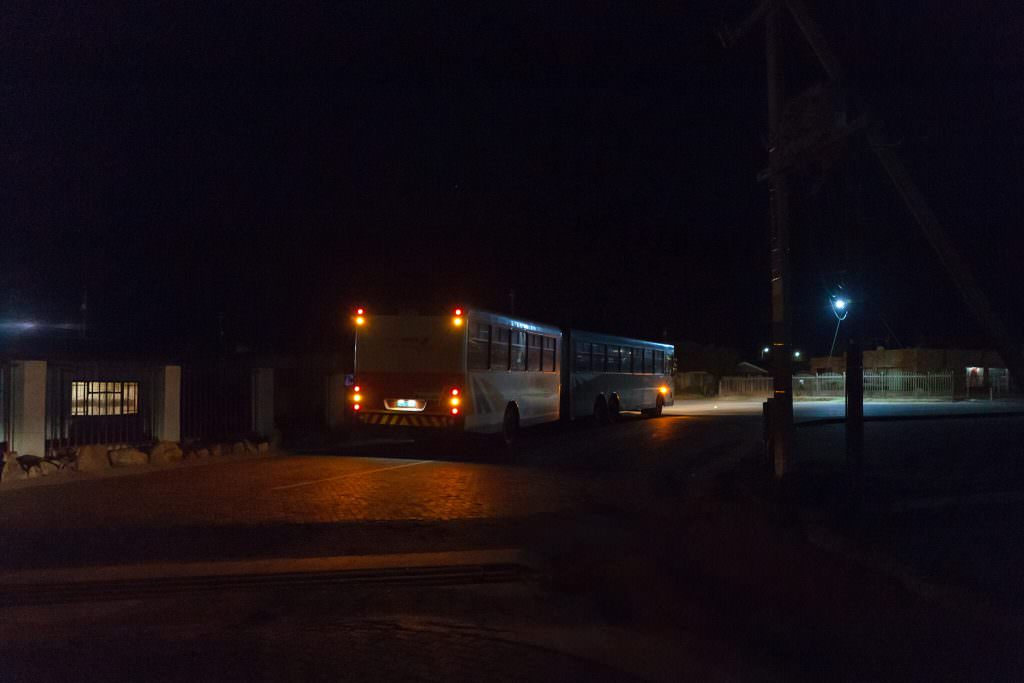 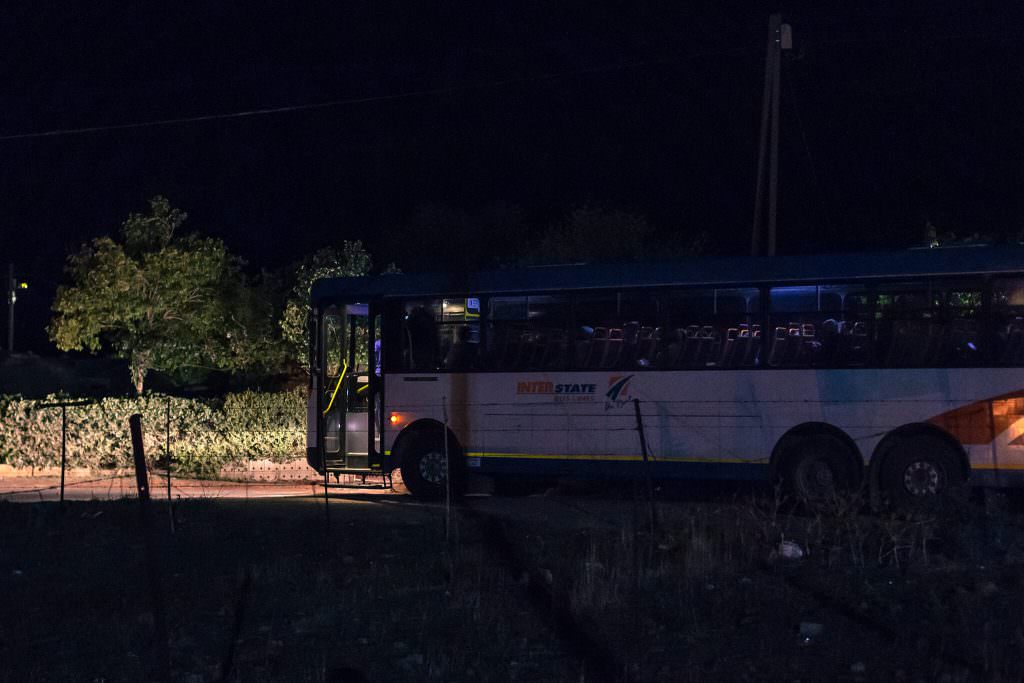 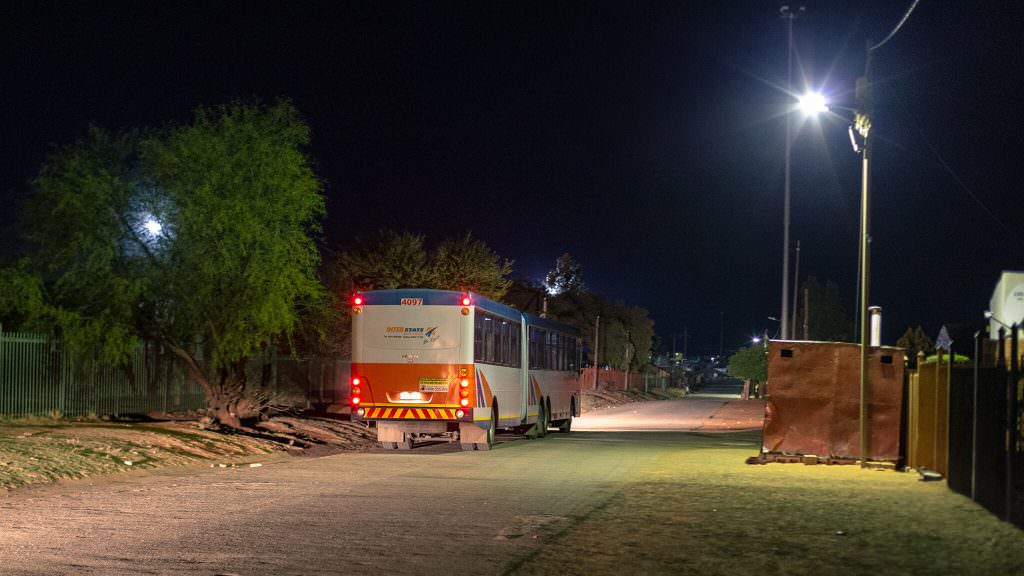 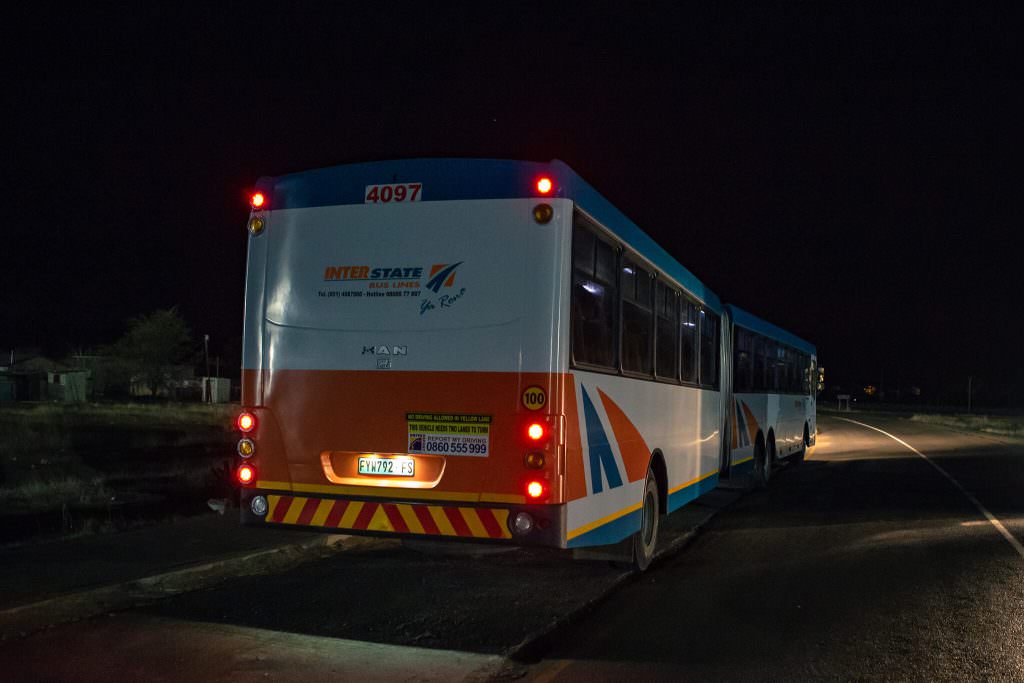 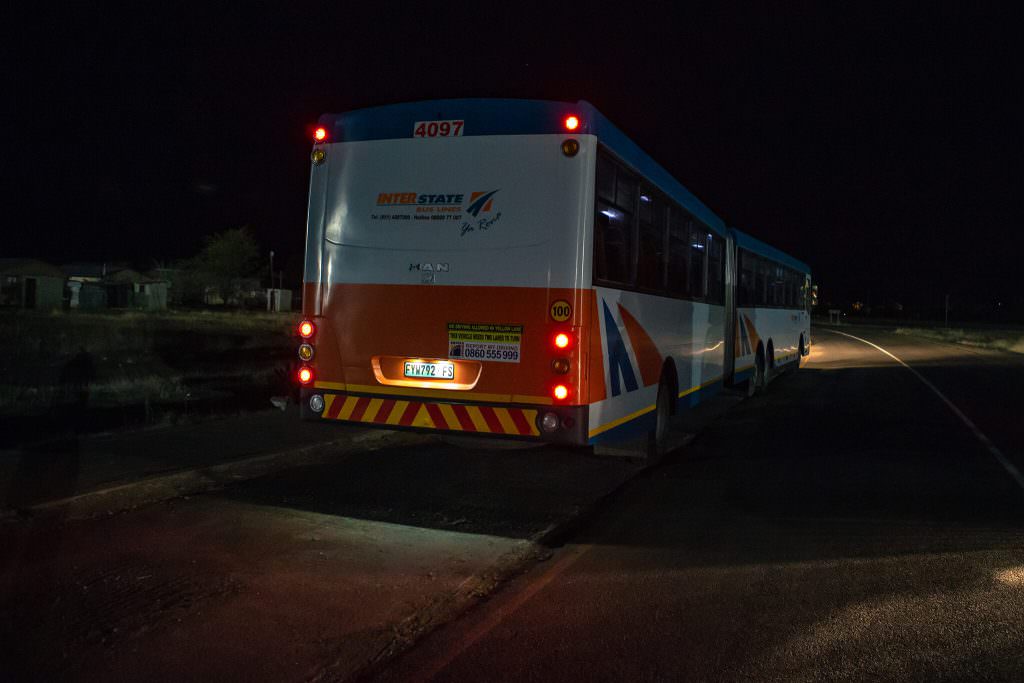 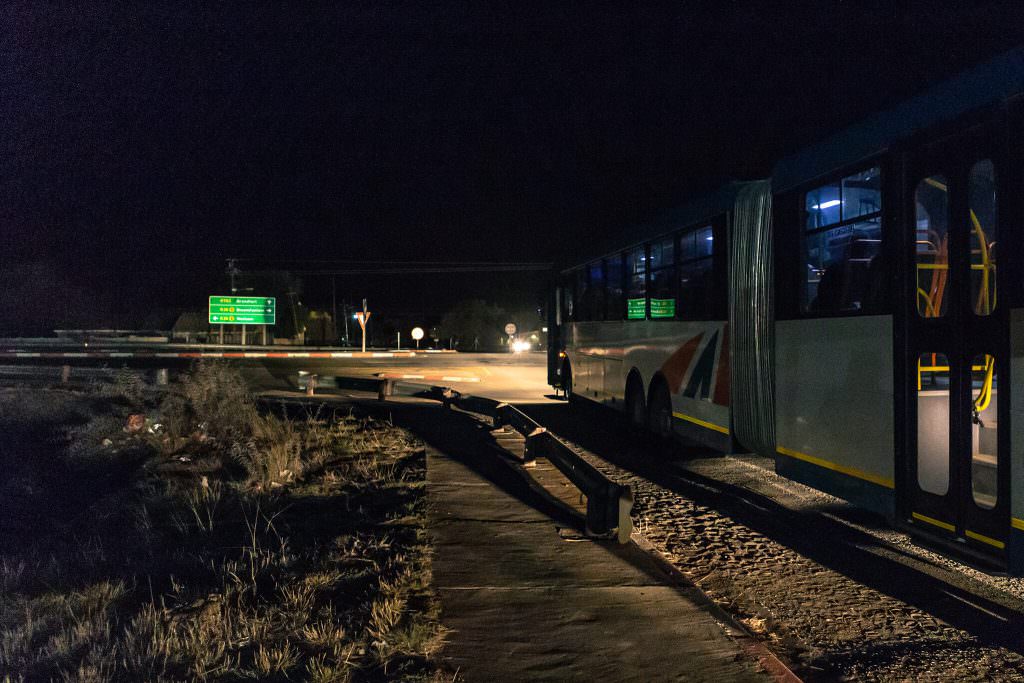 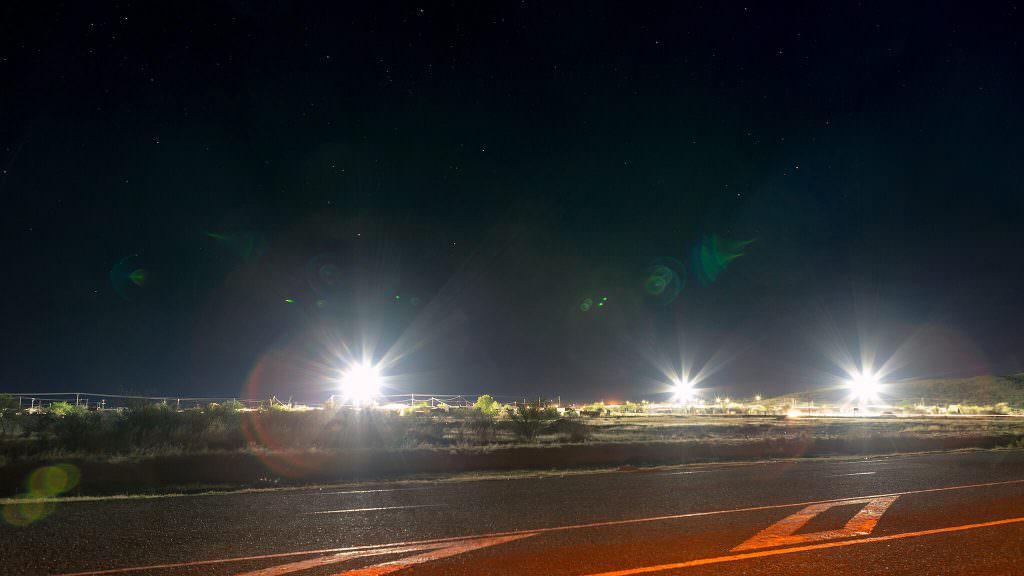 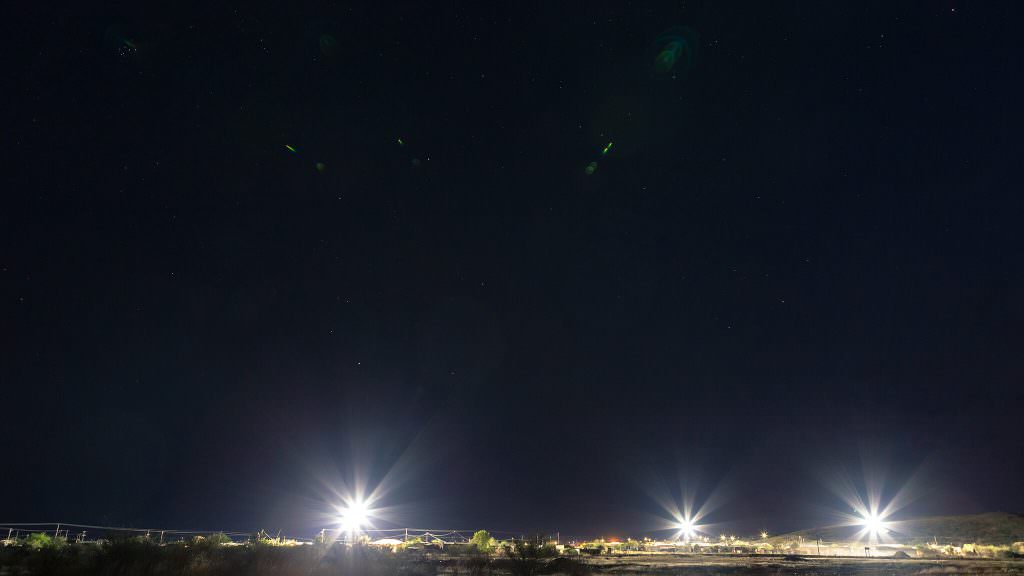 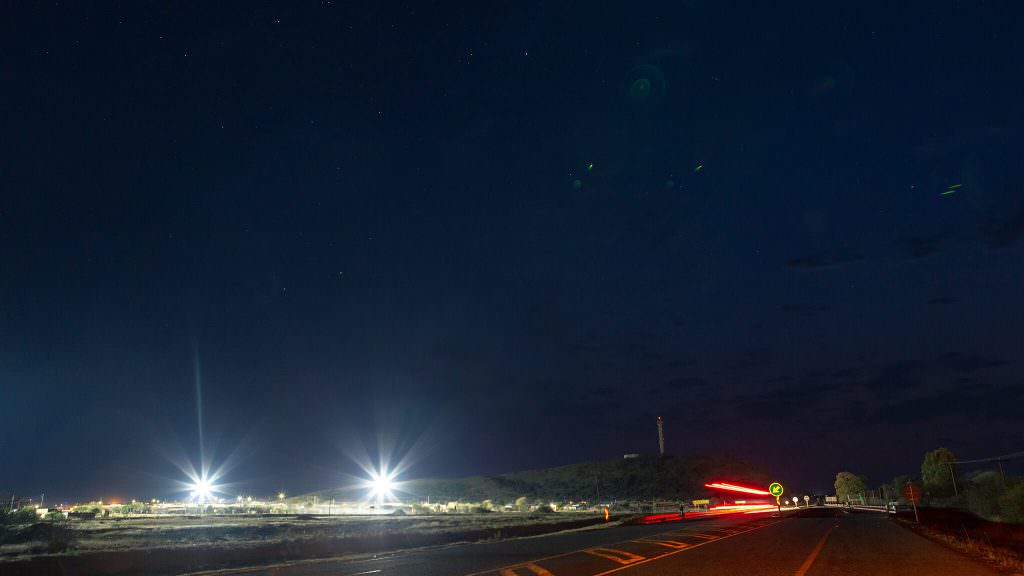 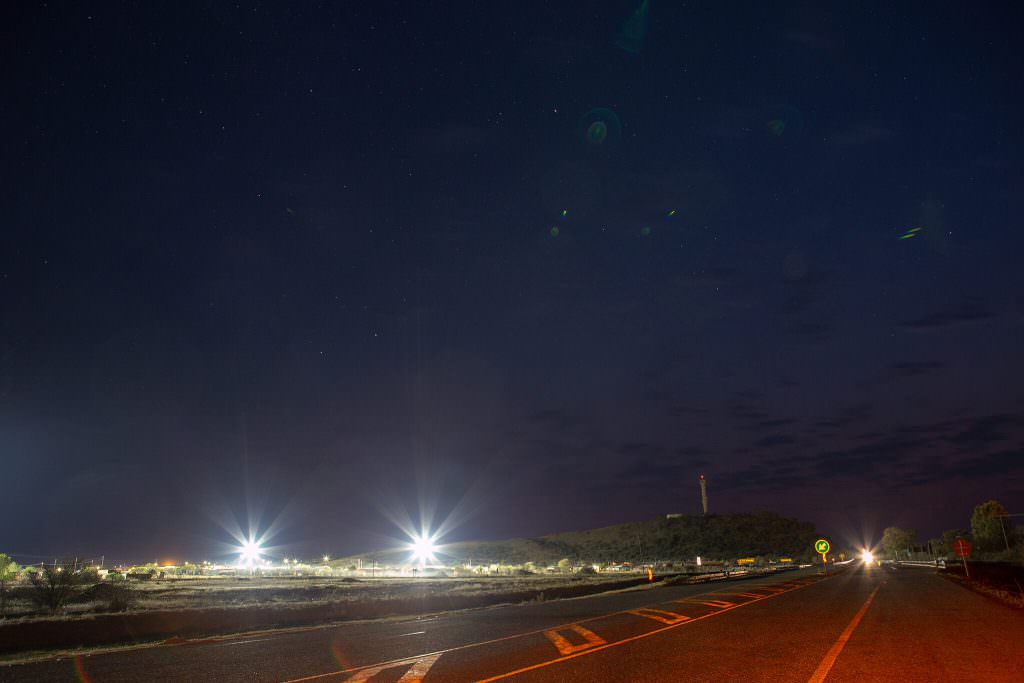 Along the way Pieter took many photos of the busses as well as the passengers for the project. Allowing Interstate bus lines to choose the photos they felt represented their brand.

Taking photos in Brandfort, we had to get there super early to take photos for the Calendar.

When we arrived in Brandfort it was still completely dark. So, for the photos, I had to do what is my favorite type of photos to take in my spare time. Long exposure photos in the dark. I managed to take some wonderful long exposure photos of the bus before it started its morning commute to pick up various passengers along the way.

At the end of the bus commute, I managed to take some long exposure photos of Brandfort before driving back to Bloemfontein.

This was a fantastic project to have been part of allowing me to see areas of Bloemfontein we rarely see or document.